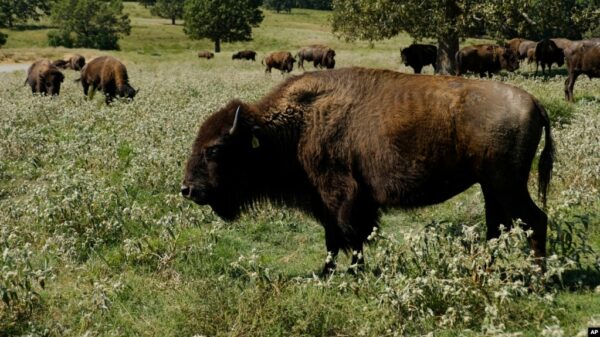 Native American tribes are leading efforts to restore bison populations across the North American lands on which they once flourished.  Bison, also known as the American buffalo, once lived on the Great Plains of the United States and Canada, in numbers upward of tens of millions. Various Native tribes relied heavily upon the animals to….