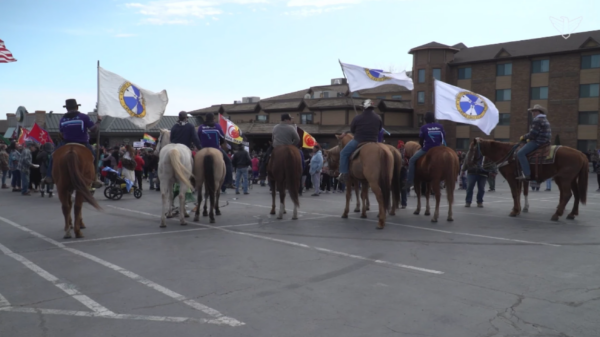 In 2022, you wouldn’t think things like blatant bigotry and collective punishment still occur in some regions of America, but they unfortunately do.  The U.S. Department of Justice (DOJ) announced it has filed a lawsuit against the Grand Gateway Hotel in Rapid City, South Dakota. The suit alleges that the hotel violated the civil rights….