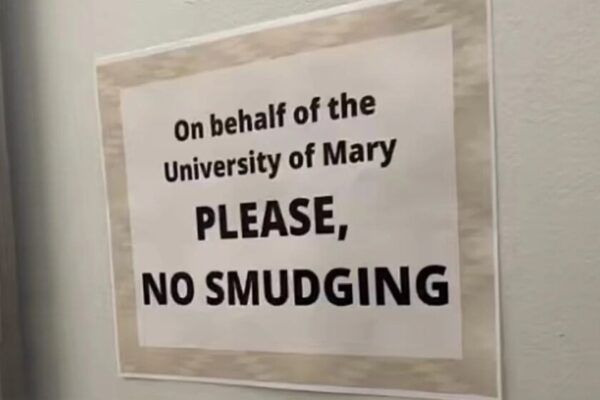 In the earlier half of January, the University of Mary became the subject of an online stir when it prohibited the Native American practice of smudging. You may be thinking, “Isn’t this no-smudging policy a violation of religious freedom?” Yes, it certainly is. The action hurt the sentiment of many, but the university’s associate dean,….